Update 10/28/21: I’d been hoping that even if this deal appeared to sell out early on, that it would return with a different code a day or two later. However, they’ve sent an email to affiliates advising that they’ve sold out and so are ending the sale early, so it’s not looking likely that it’ll be back. Hope you managed to get at least one order fulfilled!

GiftCards.com ran a similar offer back in July and it proved to be very popular seeing as they’re offering free money. There’s a maximum discount of $75; the maximum load per card is $250, so you’ll max this out when buying three of those.

Note that it’s not $75 profit as there’s a $5.95 purchase fee, so if you buy three $250 cards you’ll make $57.15 which still isn’t at all shabby. It can actually get better than that though by clicking through from a shopping portal – here are the current rates. The cashback you’ll earn from the portal will pretty much cover the purchase fees, so in reality you will end up with close to $75 profit. Update: The Alaska Airlines portal is offering 4x today (October 27)

When they ran this offer in July, the offer ended early but they then added a new promo code. There’s no guarantee that’ll happen again, so buy ASAP if you’re interested in this.

Last time around it was possible for some people to get more than one order through, so that could be worth a try.

Note that this offer is for virtual Visa gift cards rather than physical cards. I don’t know if it’s possible to load these to a digital wallet to use in-store or if you’re limited to redeeming them online-only.

The Heg
Reply to  Abhi
0
Reply

dante
Reply to  The Heg

Dima
Reply to  The Heg

Getting the same message

BSmooth
Reply to  The Heg

Got a fraud message from Chase, I said it was me, but still got the same message. I switched devices and it went through x 2.

Does PayPal key not work? Says my billing information is incorrect despite it totally being correct.

There are reports over on Frequent Miler of other people having that same issue, so I don’t know if that’s a blanket issue with PPK or if it just happens randomly.

Hopefully the system will get fixed before they run out. 😢

Citi also has a merchant offer for giftcards.com, 1.5% additional cashback, you can load on your account at https://online.citi.com/US/ag/merchantoffers

How are people getting past the $2,000 per day limit? I saw posts stating that people have bought many thousands in cards, but I am getting a velocity limit of $2,000 per day even when dividing up the purchases between P1, P2 and P3. Is it based on IP address? Billing address?

Not even per day. I’m getting the message even though it’s a new day, like $2k is a limit for the promo.

Deal appears dead. It wouldn’t accept either code for me.

Yep, they’ve sold out and ended the sale early unfortunately. 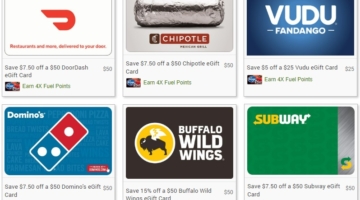 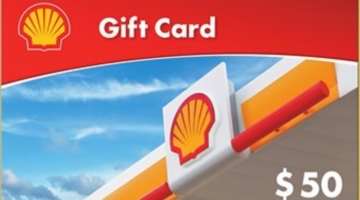 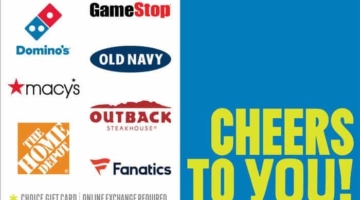 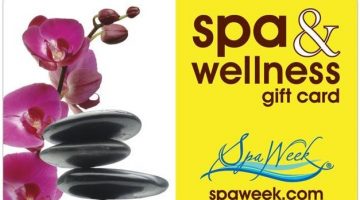 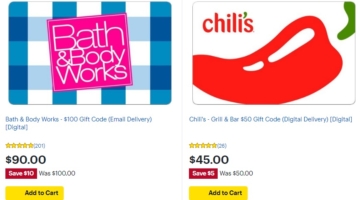